The QuiVr Vanguard tournament will be held for the course of an entire week! The longest opening for a tournament that Virtual Athletics League has ever had. There will be two ways to enter scores as both a Singles submission and a Co-Op Doubles Submission. 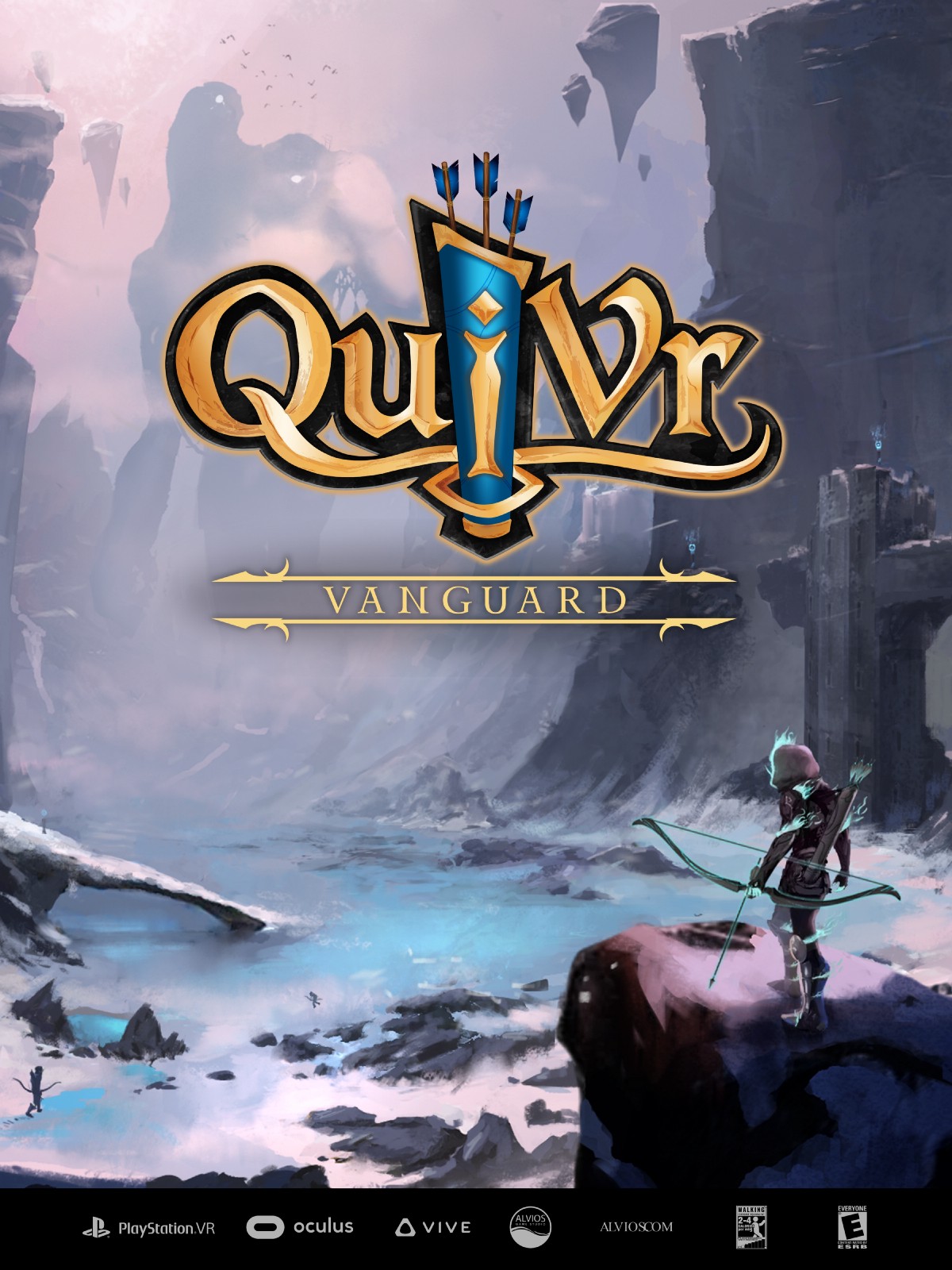 Score submission will run from November 21st through November 28th.

The Global Tournament will be a rolling high score competition, meaning that an up-to-date high score table will be kept as the tournament progresses. Single player athletes and Co-op player athletes are allowed to submit scores for both brackets for a chance to win more prizes.

VR Arcades will need to add the QuiVr Vanguard Build to their VR library in order to participate the Global Tournament. Available on SpringboardVR as of November 16th, 2018.

How is the Vanguard Build Different?

For Tournament Rules:
For tournament rules, reference this link here.