Virtual Athletics League, LIV, and SpringboardVR are hosting the largest VR Arcade Tournament in history to celebrate the launch of Beat Saber. More than 50 VR Arcades will compete in a tournament that will include cash prizes, giveaways and a marketing blitz. Virtual Athletics League, who have been hosting VR tournaments for several years will be running the tournament, LIV will be working with VR Arcades to do Mixed Reality broadcasting, and SpringboardVR will be sponsoring and providing the commercial licensing.

SpringboardVR has one of the first and cheapest commercial licenses for Beat Saber, the world-shattering VR game enticing players across the globe. 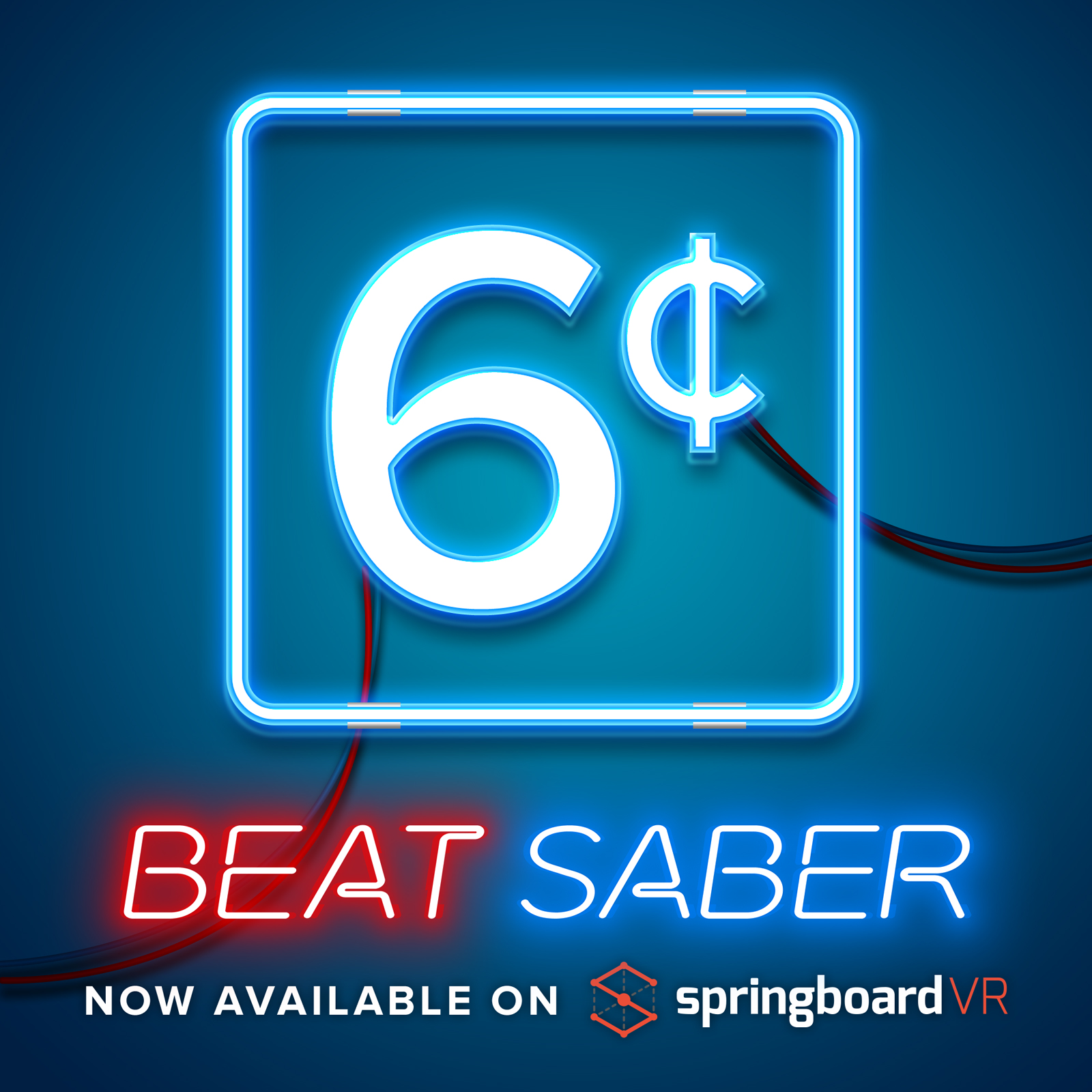 After the game’s successful consumer launch less than three months ago, on May 1, 2018, Beat Saber quickly became the top-selling app for the home market, yet a commercial license was previously unavailable for eager arcade operators and their loyal clientele. Upon Beat Games’ announcement in early July that the title would be coming to VR Arcades, SpringboardVR worked with the small Prague-based development studio to bring the addictive Beat Saber gameplay to its industry-leading network of more than 1500 headsets.

“We are very happy to welcome SpringboardVR on board as one of our first arcade partners,” says Jaroslav Beck, CEO of Beat Games. “This collaboration is an awesome opportunity to engage our beloved community in both the entertaining and competitive aspects of Beat Saber.”

Originally consisting of ten original songs by CEO and Composer Jaroslav Beck, Beat Saber will offer more original tracks and multiplayer mode later this year in this specific VR Arcade version. Beat Saber will be live on the SpringboardVR network the week of July 30th and priced at $.06 per minute based on the platform’s recent economic study of success factors for both arcade operators and developers. More information on SpringboardVR’s insight into the location-based entertainment ecosystem can be found on our knowledge blog. 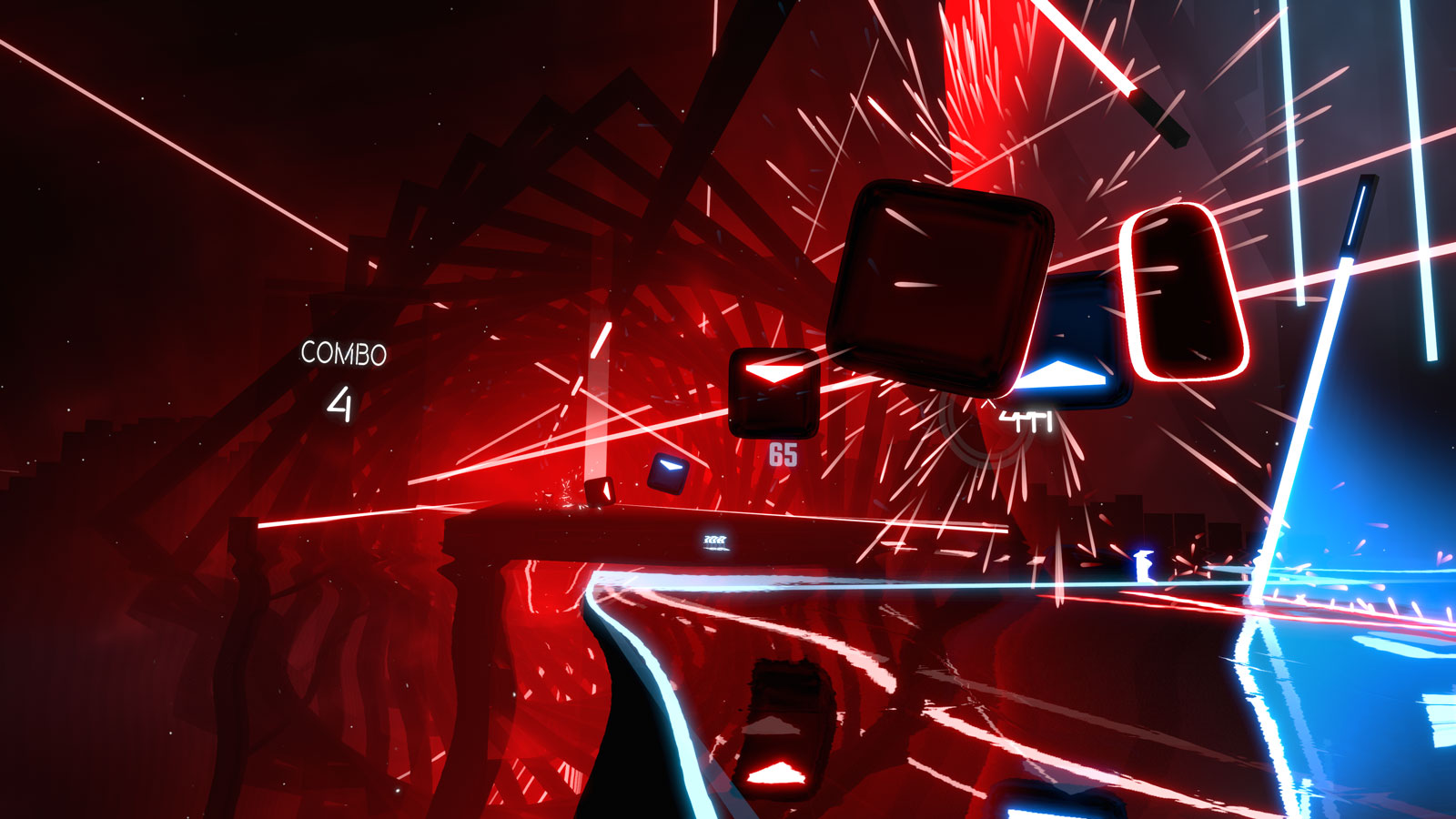 “We’re excited to work with Beat Games to provide this stellar, all-ages experience to our global VR Arcade partners. VR has a marketing problem (you have to put on a headset to really get it) and Beat Saber helps solve that problem. Videos of people playing Beat Saber are undeniably ‘cool.’ The game LOOKS as fun to play as it actually is with the headset on. The importance of that for our operators can’t be overstated,” said Will Stackable, Co-Founder of SpringboardVR.

“This tournament is an amazing milestone for both VR arcades and the Virtual Athletics League (VAL). Our vision is to cultivate a global community where VR arcades and players can compete and socialize while playing their favorite VR titles. We’re incredibly excited and grateful to be working with both the Beat Saber team and SpringboardVR to make this happen,” said Ryan Burningham, Co-Founder of VAL.