Arizona Sunshine, one of the most popular VR titles in VR Arcades worldwide, now offers ‘Arcade Configurations’ for all out-of-home VR locations

SpringboardVR sat down with John Coleman of Vertigo Games and Vertigo Arcades to learn how this new VR Arcade edition of Arizona Sunshine will benefit VR Arcades around the globe. 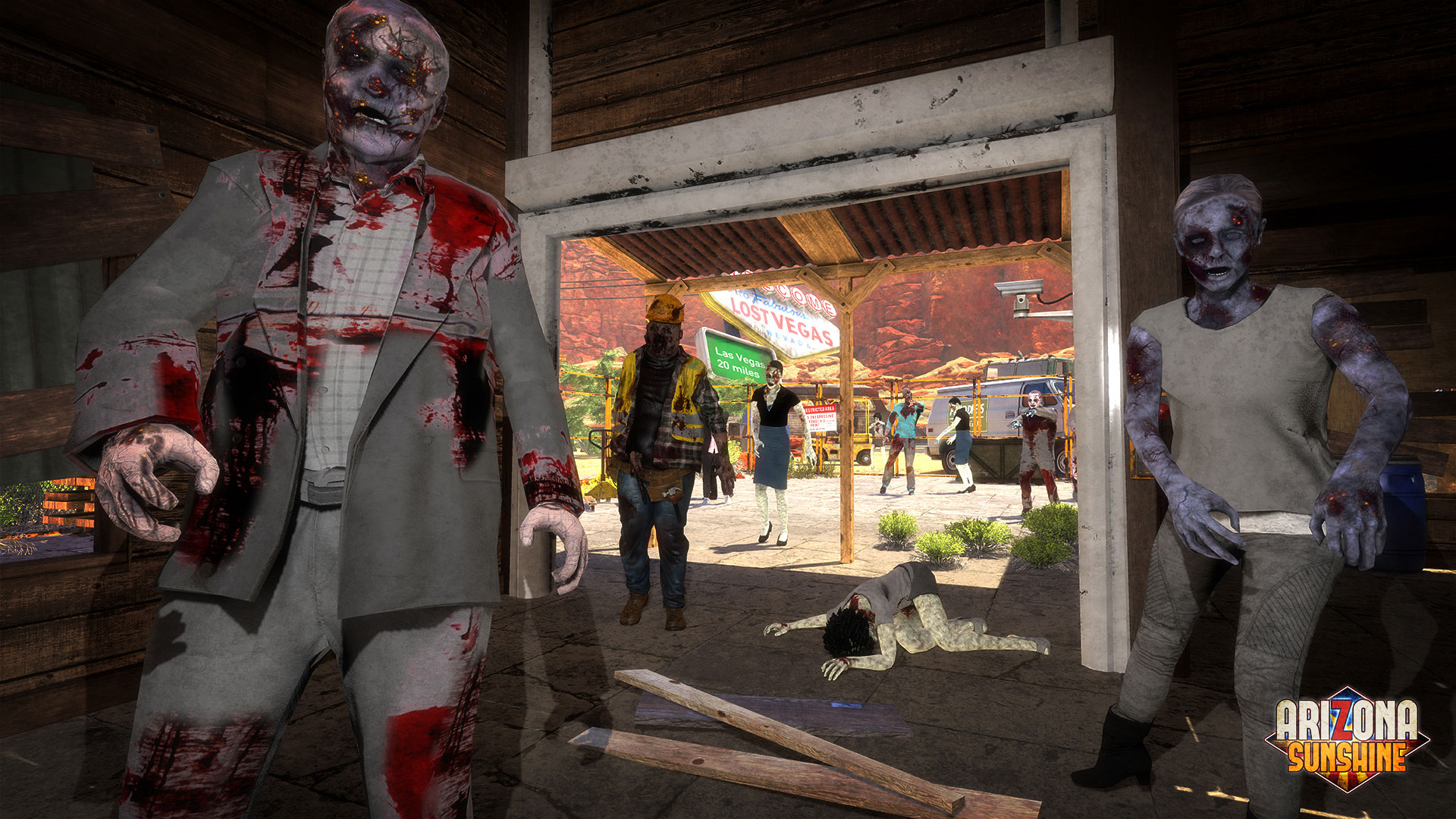 The out of home (or location-based) VR industry has been growing rapidly over the last two years. VR Arcades are opening up around the world and millions of customers are experiencing VR for the first time at their local mall. One of the biggest challenges for the space has been finding great content that works in a out of home setting. 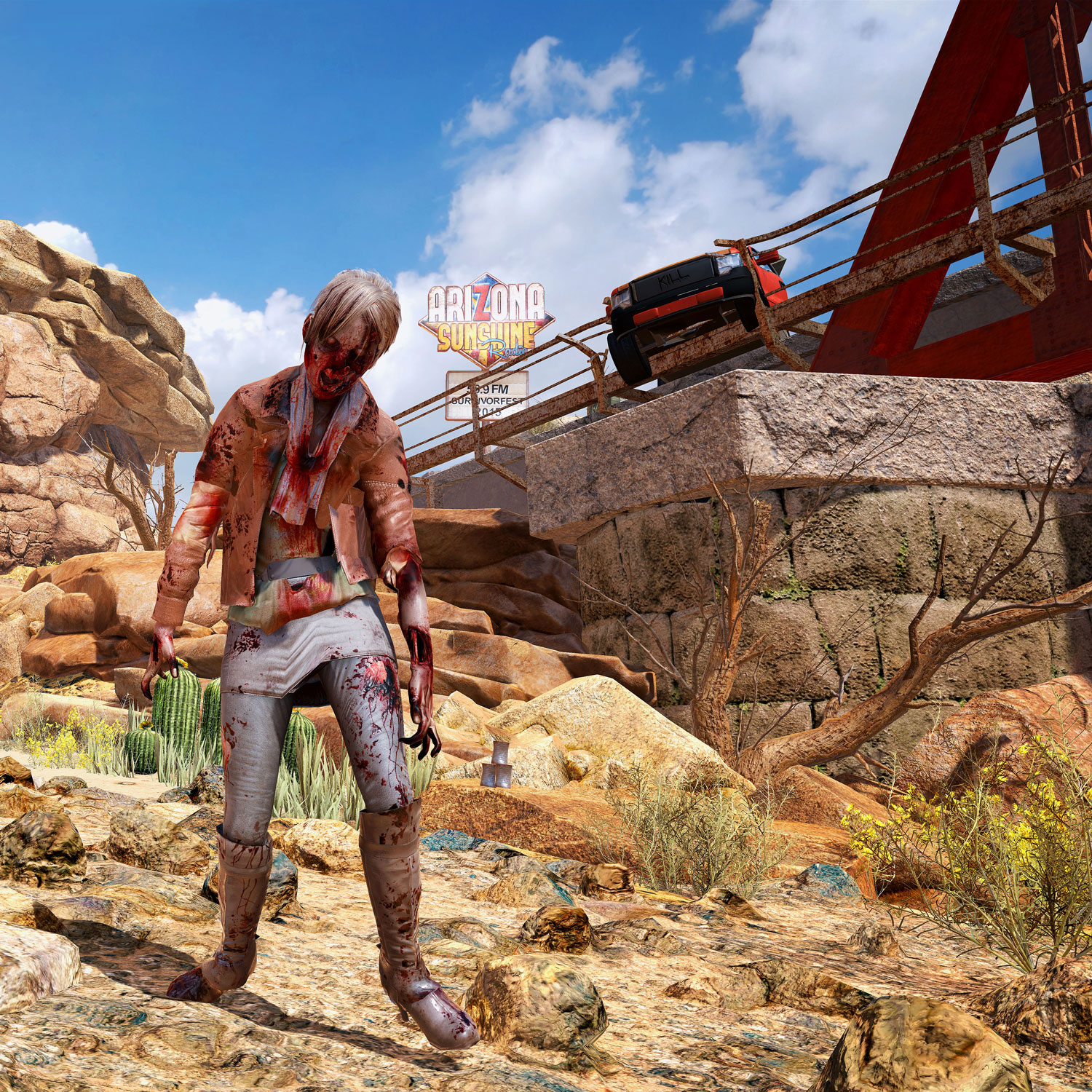 Released in 2016 by Vertigo Games, Arizona Sunshine quickly became one of the most talked about and most played consumer virtual reality experiences.

Arizona Sunshine is a first-person shooter built exclusively for VR that immerses you in a post-apocalyptic southwestern America overrun by zombies. Handle weapons with real-life movements, freely explore a post-apocalyptic world, and put your survival skills to the test in VR - putting the undead back to rest is more thrilling than ever before.

For VR Arcades, it was a Perfect Title

VR Arcades need content that can draw in first time players, is simple to play, enjoyable for a variety of customers and keeps them coming back for more. Arizona Sunshine checks all those boxes and quickly shot up the charts.

John Coleman of Vertigo Arcades contributes the success in the VR Arcade space to a couple of reasons. “A zombie shooter is a great genre to be in, in that it’s popular. That helps a lot. The other reason that I’ve seen through [Arcade] feedback is the campaign and having something that feels more like a complete story. It was really, for us, the decision to move away from something that could be called a wave shooter to being able to move through space and story. It just adds more depth to it.”

A successful VR Arcade thrives on returning customers, and Arizona Sunshine is the type of game that brings people back in week after week. “At the end of the day, what you really want to accomplish is giving people a reason to come back. If you can hook someone where they’re really engaged, and they like the game, there’s a lot more to come back to. There’s a reason to come back next week and play some more, or, [they say] ‘Oh, I’m just going to stay another half hour and play’.” 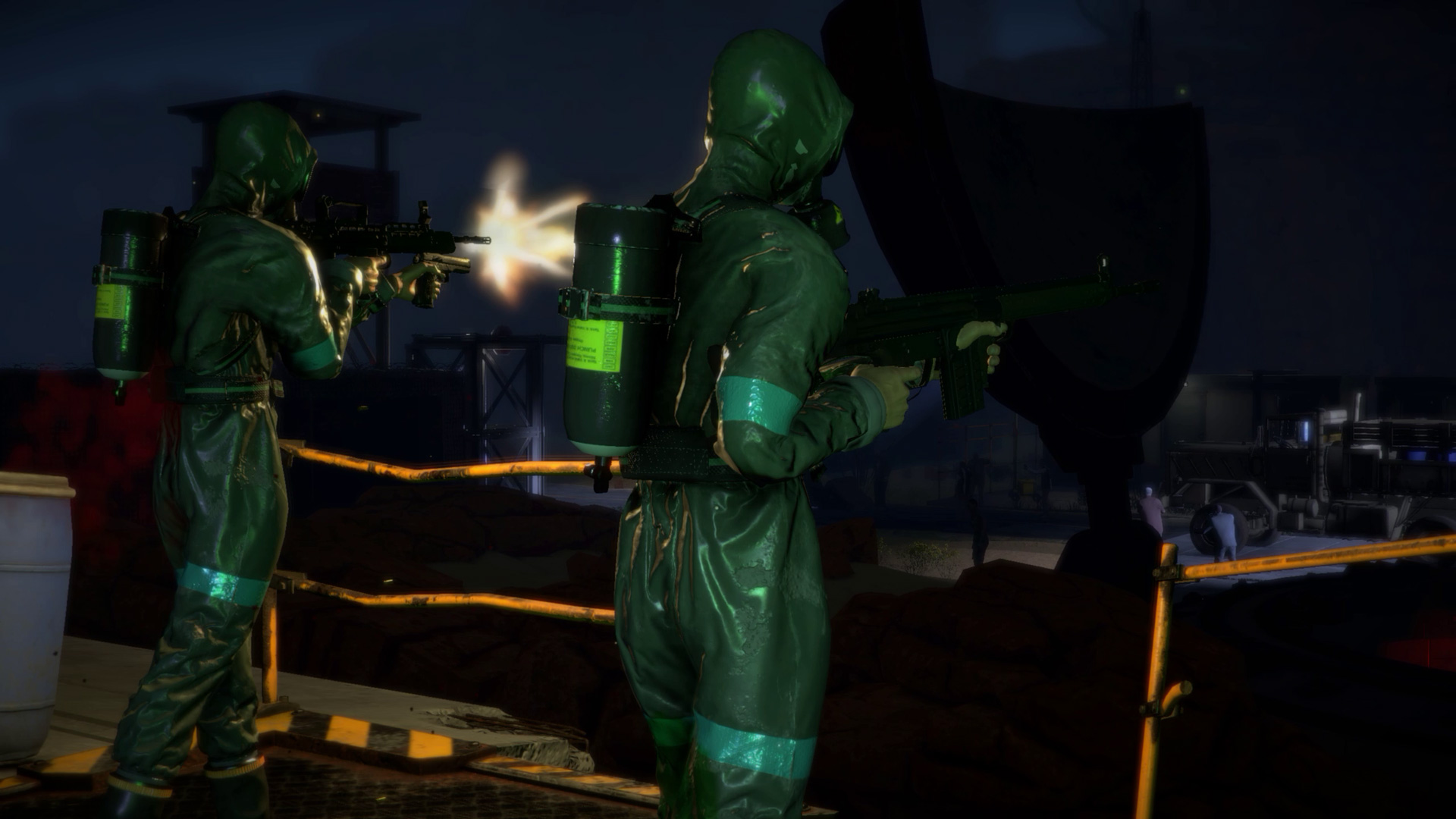 Working directly with VR Arcades and understanding their unique needs, the Vertigo Games team created a version of Arizona Sunshine that is tailored specifically for VR Arcades.

With this new version, many of the actual game mechanics have been simplified, completely new features have been added and a variety of options can be customized using the configuration file.

Below are some of the major changes VR Operators can expect to see:

To dive into all the nitty gritty details of these Arizona Sunshine Arcade configurations, check out the complete Knowledgebase article here! 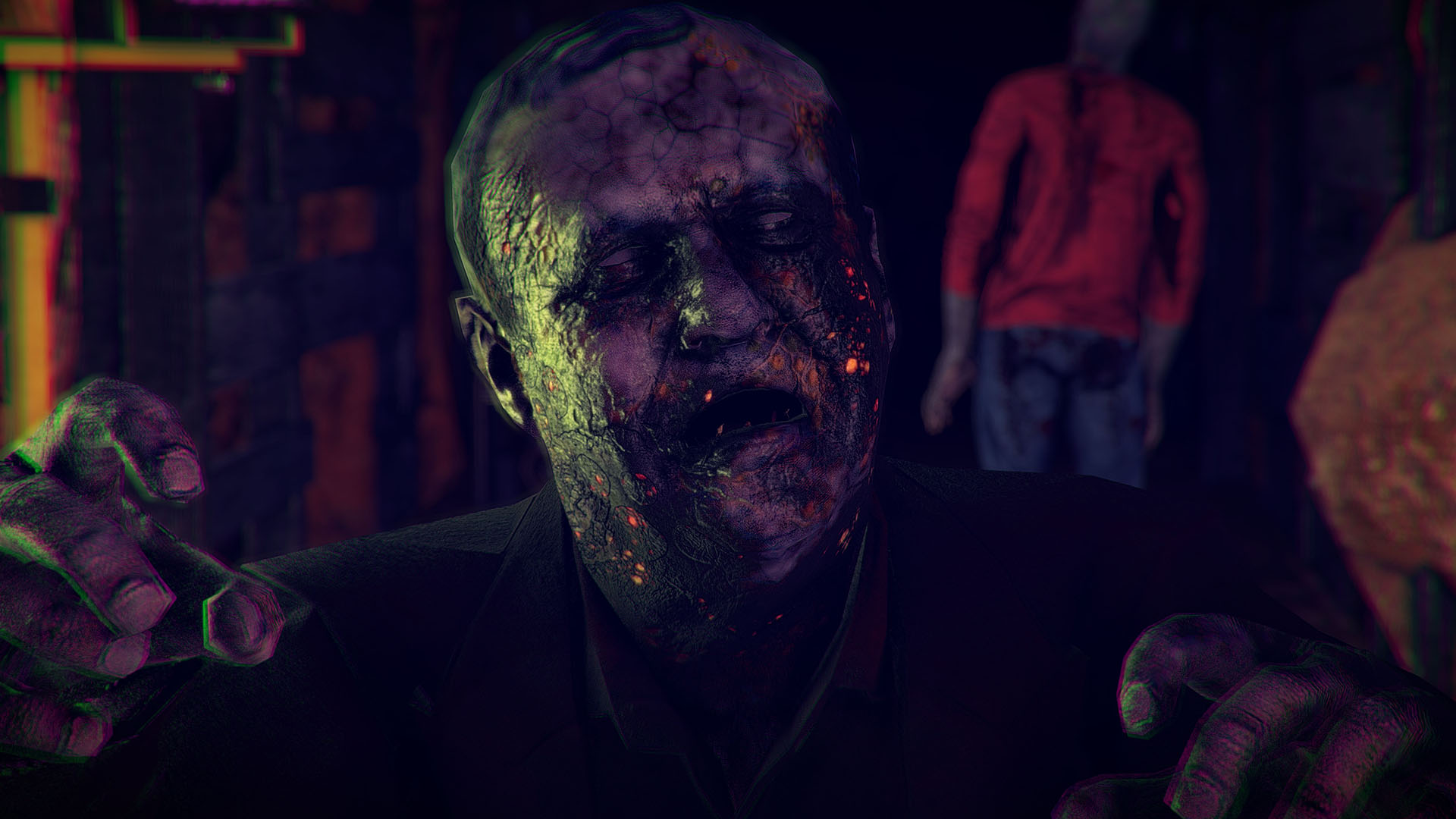 NOT Available on Steam

Arizona Sunshine - Arcade Edition is NOT available on Steam. The team at Vertigo Games rebuilt Arizona Sunshine Arcade from the ground up FOR location-based VR spaces (aka VR Arcades). John states, “Why did we create a new app? It’s not just the features… this config file and all these feature are only on this app. This app is not publicly available on Steam.” John expands on why this is an advantage for location based VR operators, “We know there are people who are using the at-home version in sort of a pirated approach. This version is something that gives you [VR Operators] a competitive advantage. You’ve got a better product than what that ‘pirate Arcade down the street’ might be doing.”

How to get Arizona Sunshine - Arcade Edition:

Additionally, Arizona Sunshine has provided marketing assets for you to promote the Dead Man DLC, linked below: